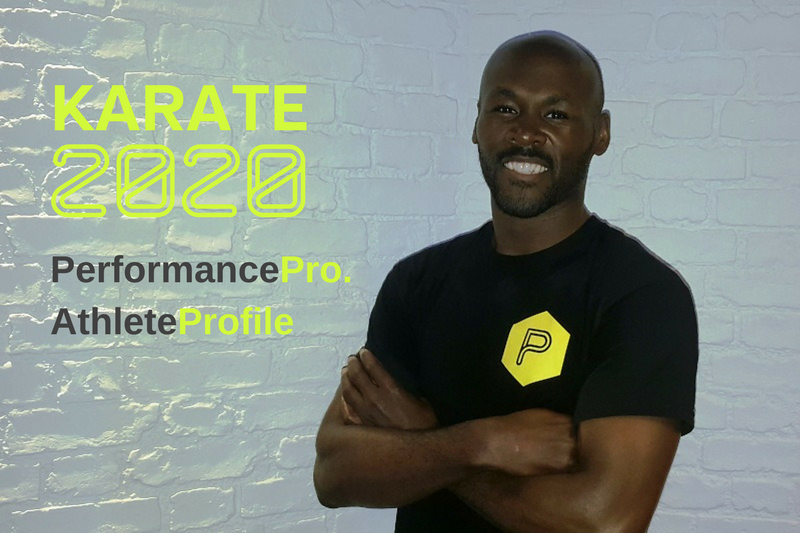 ‘Winning my first ever European Championship Gold Medal in Poland 2003.’

“When you realise that what you are seeking is also seeking you, you don’t worry about other people trying to take it away from you. It’s already yours, claim it”

Alton Brown is one of the three athletes training with PerformancePro’s Karate2020 Olympic Training programme.