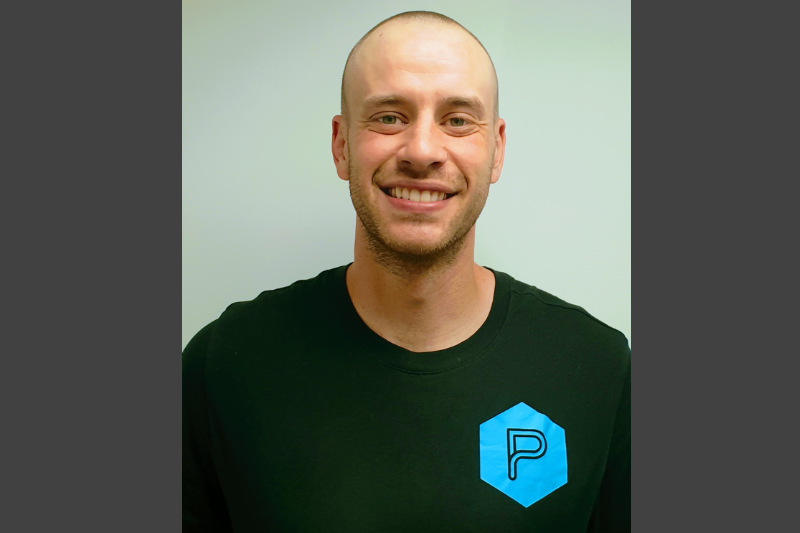 Ben specialises in corrective exercise, weight loss, body recomposition and sports performance. We caught up with him to find out more about the newest member of PerformancePro’s prestigious coaching team.

Ben played professional basketball in Texas and California having won an NCAA basketball scholarship from Edinburgh to New York when he was 18.  He also trained NBA, college, and high school basketball players in strength and conditioning and skill work in Los Angeles.

He was a personal trainer at Sony Pictures Studios for 4 years, preparing actors for movie roles and training directors, producers and crew on film sets in New York and Connecticut.

Ben specialises in corrective exercise, weight loss, body recomposion and sports performance and has worked with physiotherapists in both Los Angeles and London. He has worked with athletes going through rehabilitation getting them back to sport, gaining extensive experience in post-surgery ACL performance.

Away from the gym, Ben still plays and follows basketball closely. His other passion is music, both music production and going to gigs. And when he’s not engaged in either of these?

“I enjoy hanging out with my dog too much. And I have a baby on the way!”

Ben’s own fitness regime depends on what he enjoys and how he performs.  He is currently focused on keeping his body in check so he can play basketball well into my 40’s,

“I want to be able to be strong as well as able to move efficiently and recover well.”

For inspiration, Ben looks to: