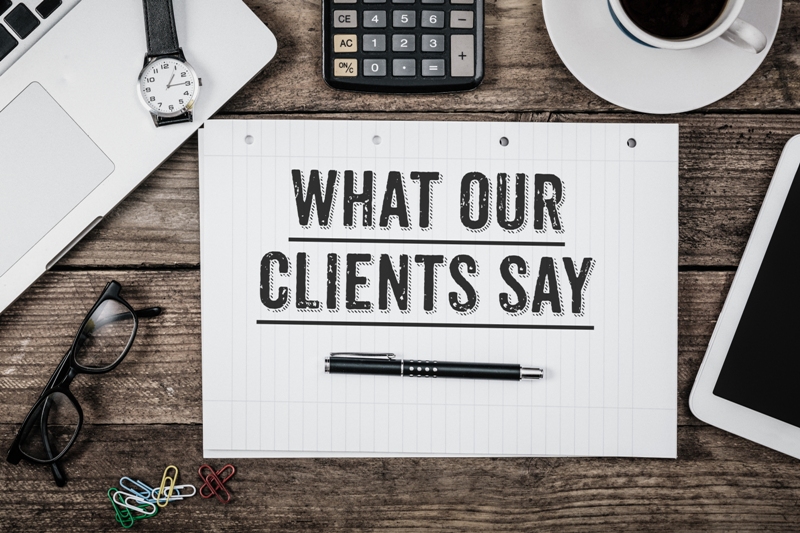 Alan Coffey’s leg cramps were holding back his cycling performance. People he knew spoke highly of PerformancePro’s track record in helping cyclists improve through strength conditioning and on the bike training. So Alan decided to give it a go.

Alan first met PerformancePro director Anthony Purcell on a road cycling training camp back in 2010. He didn’t realise what Anthony did for a living until some two or three years later,

‘Until then I had thought of Tony as a fashion victim and a southern shandy drinker, albeit that he was streets ahead of me as a cyclist!’

From cycling performance to conditioning and posture

Alan’s initial motivation to start training with PerformancePro was to improve his cycling performance. He was struggling with leg cramps and felt the ageing process was holding him back. He wanted to build his endurance on the bike. Over time, things have changed for Alan,

‘My motivation is now different; it’s not just about my cycling performance. I use my core conditioning as an integral part of my weekly training, which is starting to gear towards short cycle races. I am still trying to defeat the ageing process and one of the critical benefits from the personalised training approach at PerformancePro is my improved posture. This is now massively important to me as I age.’

A quantum leap with the ‘complete training landscape’

Alan trains five times a week on the bike/turbo trainer and once a week with Anthony at PerformancePro.  As a regular client, he sees how our team of personal trainers help clients achieve what he describes as a ‘quantum leap,’

‘At PerformancePro, you get to see how small changes to training techniques, together with the depth of knowledge and experience of the team make such a difference. Exercises that appear impossible become well within one’s grasp! The team’s expertise spans the “complete training landscape” including training programmes, nutrition, recovery, injury prevention and fine-tuning a programme to suit an individual’s goals, and sport.

‘The time invested with a personal trainer returns so much more than time spent training alone.’

In addition to the knowledge and experience of the team, Alan appreciates the continual exposure to innovative coaching to help an individual progress. A recent change in the exercise sequencing, for example, had a profound impact,

‘Normally I can do 5 chin ups, no problem. But today Tony made me do 25 band pull aparts before the pull ups. Wow, how I struggled! If I was training by myself I would never have thought of this.’

Whilst Alan still wants to focus on overall cycling performance, he has achieved other things along the way like learning to deadlift and squat with good form. His next goal is to squat his own body weight.

Nutrition is another aspect of Alan’s training with PerformancePro. He describes the nutrition advice we’ve helped him with as ‘life-changing.’ He now eats and, importantly, enjoys a balanced diet.

According to Alan, he is an obsessive, with compulsive interests that include Newcastle United Football Club, Kit Kats, his family and, of course, fitness training! A former International Business Executive with a background in Finance Industries, IT and Business Services, Alan is now semi-retired. He is an occasional consultant advising companies on their Growth Strategies.

As for Alan’s own growth strategy?

Alongside the continued improvement in cycling performance, Alan’s next training objective is to improve his running as he has a triathlon in mind. PerformancePro will there to support him every step of the way.

Whatever your objective is, take your first step and book your free consultation with PerformancePro today >>

This photo of Alan was taken on a GPM10 supported cycling tour to Mortirolo in Italy. It’s a feared climb with plenty of sections at 20% incline. Alan did well but then got cramp and had to recover before grinding on up to the summit. These days, he wouldn’t get the cramp, thanks to PerformancePro’s strength and conditioning training! Below, Alan is back in the gym at PerformancePro.