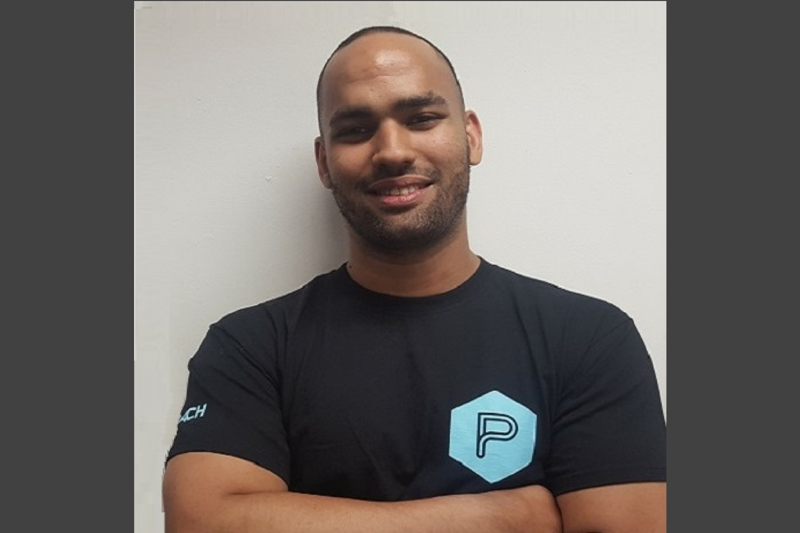 James Daley is the latest addition to the PerformancePro coaching team. His track record as a Personal Trainer and Olympic Weightlifting Coach speaks for itself, but we wanted to find out more about James.

A lifelong love of sport

James was born and raised in Putney and, for as long as he can remember, he’s always loved sport. Being one of seven brothers and sisters may have nurtured his competitive spirit, but it’s his thirst for knowledge and joy in sharing that knowledge that sets James apart,

‘I got into personal training through my love of sports. I was introduced to the gym as a means to improve athleticism for my sporting endeavours. I loved the positive effects it had for me and I really enjoy passing them on to others through coaching.’

James started as a football player eventually playing with a semi professional club. Throughout his teens, he also competed in Taekwondo and went on to win the London championships.

James then moved into mixed martial arts and successfully medalled at two national grappling tournaments. He also competed in a semi professional bout in 2012. When injuries started to hinder his martial arts career, James progressed to Olympic Weightlifting. So far, he has medalled twice at the British student championships and the London regional championships respectively.

His next goal is to compete internationally for Jamaica.

Alongside competing, James also has high standards when it comes to coaching.

In 2010, James started in the fitness industry, working his way up from receptionist to fitness instructor, to personal trainer. His desire to learn more and develop inspired him to study a BSc in Health, Exercise and Physical Activity at St Mary’s University. It was here, as a mature student, that he first crossed paths with PerformancePro director Dan Boulle,

‘I heard about PerformancePro back in 2012 when director Dan Boulle delivered an excellent lecture on business. I was inspired by what he had achieved and decided then that I wanted to work alongside industry leaders like Dan.’

So when James applied to join the PerformancePro team earlier this year, he had the opportunity to make this goal a reality. For us, it’s a perfect fit and James is a welcome addition to our talented coaching team. We’re also delighted that our ethos impressed him and continues to strike the right chord.

‘When applying for the role at PerformancePro, the continued personal development opportunities jumped out at me. Now I’m part of a team that’s always keen to keep progressing. The standard of coaches and coaching here is excellent and we work together as a great team.’

And when he’s not coaching?

James trains six times a week. Four of those sessions he describes as ‘intense’ the other two focus on prehab mobility and light conditioning.

When James does eventually sit down to relax, he can be found reading the latest research or watching sporting events. He also loves a good TV series and great film, plus big family get-togethers!