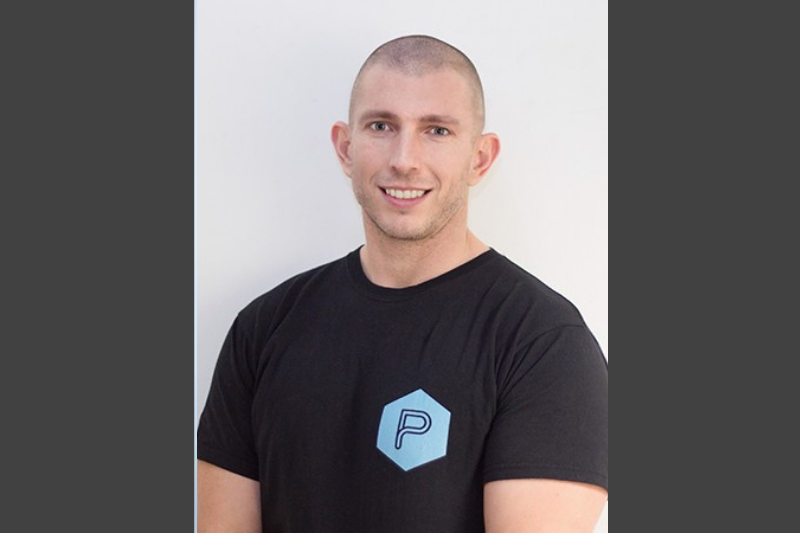 Specialising in strength and conditioning, rehabilitation and sport-specific training, it’s fair to say Jamie Sawyer has many feathers to his cap. He is the trainer many athletes and superheroes want on their side!

In between his training sessions with PerformancePro clients, we were keen to find out more about Jamie and what make him tick.

Jamie has been involved in sport and fitness for most of his childhood and adult life. He has worked with some of the biggest names in sport.

After completing his degree in Sports Science at Greenwich University, he followed up with a diploma in Fitness Training and Sports Therapy. Whilst at university, he excelled as an international class athlete – competing to a high standard at the discus, hammer and javelin events.

After university, Jamie worked in his own clinic as a Sports Therapist. In 2001, Jamie was employed by London’s leading health and fitness gym The Third Space as their Specialist Trainer.

Jamie’s role at The Third Space required him to train athletes and rehabilitate non-athletes. He was also responsible for the development of education of his colleagues. Ever the keen student, he also took a further diploma in Machine-based Pilates and became Head of Pilates.

Jamie’s work in conditioning and rehabilitation has enabled him to work with some of the sporting world’s premier athletes including Formula One driver Jenson Button, athlete Duane Ladejo and Ultra-Marathon Man Findley Young.

He has also provided conditioning and rehabilitation to those perhaps in need of the most conditioning and rehabilitating – professional boxers. Jamie has worked with a number of boxing and UFC champions and top prospects over the years, including Two Weight World Champion David Haye, George Groves, James Zikic (UFC), Stephen Smith and top female fighter Cathy Brown.

Away from the ring, Jamie spent the 09-10 season working with London Welsh RFC. A season that saw the exiles finish 3rd in the league and reach the semi final of the Championship play off finals, maintaining the reputation of the fittest and most physical team in the league.

Jamie can regularly be seen in the corner of numerous boxers on fight night and on set of the latest blockbuster movie. Possessing a sharp, academic mind and an in-depth knowledge of his subject matter, Jamie is the man many athletes and superheroes want on their side.

With such a depth and breadth of experience, we were keen to learn what attracted Jamie to PerformancePro,

“Being around like-minded, motivated and experienced coaches creates a positive working environment. This makes Performance Pro stand head and shoulders above the rest. The equipment has clearly been specifically chosen to enable all coaches to create elite level, bespoke training plans for any and all who walk through the door.”

And away from the day job, when Jamie isn’t training superheroes and mortals?

“Away from the gym my main and most important role is that of a father of two. My days of hacking around the golf course have been substituted for rough and tumbles, drawing unicorns and rainbows and quite skillfully embodying Mr Todd from Peter Rabbit.”

Jamie’s own regime changes depending on what phase and goals he has set himself at the time, BUT

“The foundation will always focus on strength, because I believe whatever your goal may be, starting from a position of being strong will enable you to reach that goal more efficiently.”

For Jamie, inspiration comes from his children and his clients,

“My children and my clients. They both inspire me on a daily basis to become a better coach.”