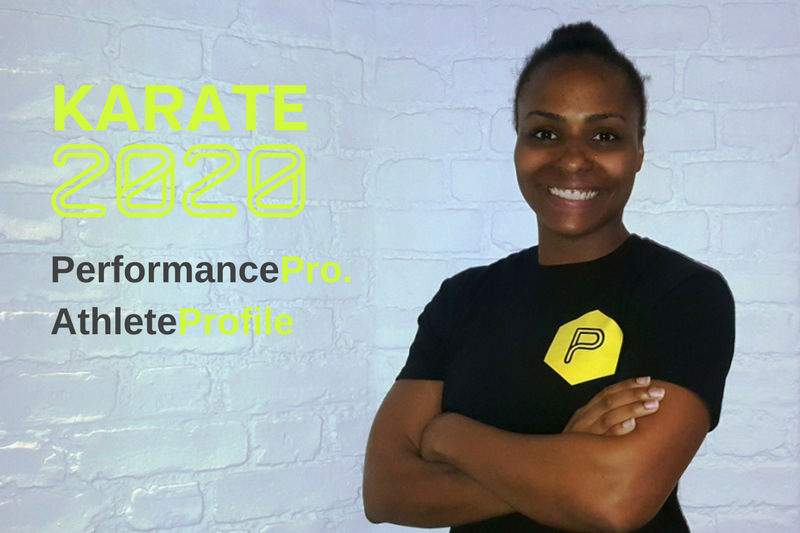 ‘I have so many it’s hard to choose. But one of the most memorable was winning a bronze at the world championships in 2010. We had committed so much that year in my training with the coach and the build-up was the best preparation I had ever had for a championships. The team was great, the coaches were great and I laughed every day in training, even after have a breakdown and crying one day. It was one of the perfect moments, when everything just came together.’

‘Hard work and dedication. You have to be willing to sacrifice everything.’

‘Tears don’t win medals and when you can’t do one more. Do one more.’

Natalie Williams is one of the three athletes training with PerformancePro’s Karate2020 Olympic Training programme.