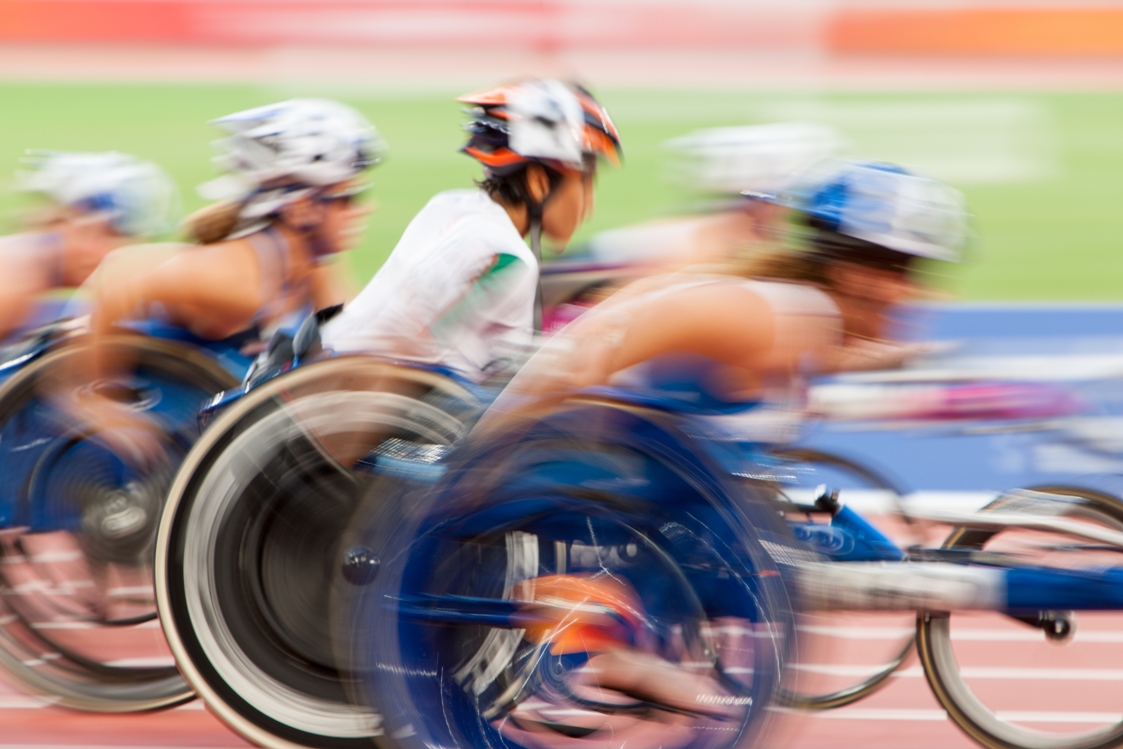 The sky is the limit for wheelchair athletes who have the opportunity and access to train with professional coaches.

As long ago as 1993, researchers recognised that, as with all professional athletes, the sky was the limit for wheelchair athletes who had the opportunity and access to train with professional coaches. Paralympics 2016 will show us this is true.

In the Seoul Olympics of 1988, the vast majority of medal winners had access to professional coaching whilst the greater majority had little or no access to skilled coaching.

You may think training when you’re in a wheelchair is no different to any other training apart from the obvious movement restrictions. Definitely not the case.

Wheelchair athletes like David ‘The Weirwolf’ Weir are superhuman both in their achievement and also in the training required to reach the dizzy heights of Olympic gold.

David was born with a congenital condition that prevented him from using his legs. That in no way should diminish his achievements but many of our ParalympicsGB team have previously had full function.  These superhuman athletes not only have to overcome the huge psychological trauma associated with life-changing events but also new physiological constraints.

Damage to the spinal cord, for example, can have a detrimental effect on the respiratory system; just breathing is difficult. Add to this a seated position that restricts lung function, reduced muscle mass that further affects blood pressure and the venal return system, poor oxygen transportation around the body, neurological dysfunction, greater energy cost……..the list goes on and on.

In essence, Paralympians train just as hard, if not harder than their able-bodied team mates. Not only are they dedicated professionals, but everything is that much harder due to physical and physiological constraints.

Paralympics 2016 – the greatest show on earth

We wish Team ParalympicsGB and all those athletes taking part in Rio 2016 the greatest show on earth the very best of luck. We’ll be watching!