The Truth is… by Dan Boulle 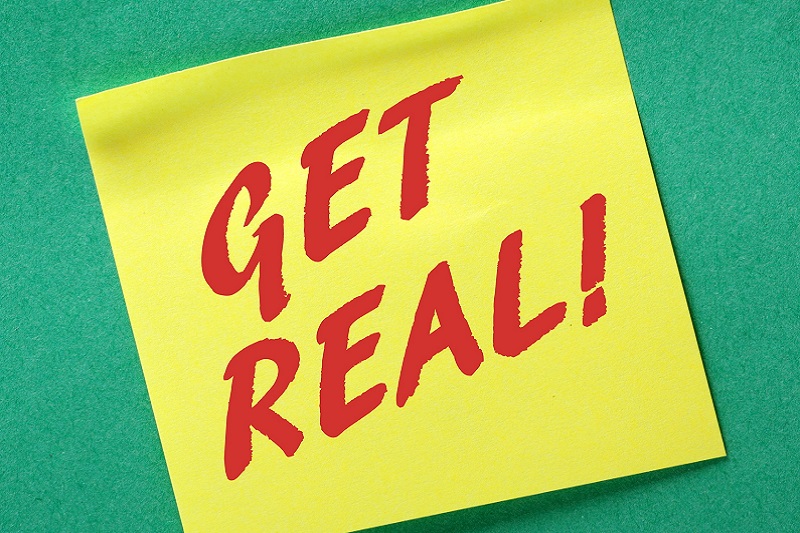 The truth is things had come to a head. “I was getting less and less sleep and my body was starting to feel like it belonged to a 97 year old. I’m only 47; something had to change!”

In the first of this new series of Fitness Insights, PerformancePro director, Dan Boulle shares the truth behind his recent struggles with insomnia and the enormous impact it had on his day to day life.

As ever, Dan’s refreshingly honest and human approach proves useful especially for anyone tackling sleep issues or other lifestyle challenges…

Dan knows that good sleep is one of the foundations of optimal health,

‘I couldn’t blame my sleepless nights on the children, at 6 and 4 years of age they are as good as gold and forgive the pun but both sleep like babies. Talking of which, I never really understood the expression ‘sleep like a baby’. If it means waking up every few hours and screaming then I was definitely sleeping like a baby!’

Dan has worked in the health and fitness industry for nearly 15 years.

With his experience as a personal trainer, performance coach and now director of PerformancePro, all underpinned by his qualifications including an MSc in Strength and Conditioning, you would expect Dan to have ‘a practise what you preach’ mentality. But the truth is Dan, like the rest of us, can’t help be affected by the increasing ‘peer pressure’ of the everyday…

“Living in the age of Instagram and the social media generation, our industry has become hijacked by impossibly good looking, crazy lean, muscle bound and curvaceous, often self-obsessed individuals who present themselves as fitness professionals. And to make all this worse they are selling the lie that you too can look like them….bullshit!”

Yes, Dan feels strongly about the fitness industry and this motivates him and informs PerformancePro’s truthful, down to earth ethos. So when he found himself at a low ebb, he knew there would be no quick fix.

The truth can hurt

By Spring of this year, Dan had developed insomnia, waking up at least 4-5 times a night and then waking up for good usually at about 0350am.

A quick scan of Dan’s body reveals more than his fair share of wear and tear including a false hip, metal in his knee and shoulder, two degenerative discs in his back and a selection of other injuries beyond ‘boasting’ about!

So in a nutshell, Dan felt a mess, he was weak and his productivity was down. Then a wrestling match with his kids put him out of action for almost two months. He was unable to ride his bike to work (his commuter’s life line) and picking up anything other than a cup of coffee was agony.

Dan was not in a good way. The last straw was the realisation that he had become grumpy and short tempered and his kids and wife were suffering.

So what to do?

Trying to tackle too many things at once is always going to be tough. As such, Dan’s rationale was to sort out his insomnia first. He recognised this would màke the rest a little easier; more energy, sharper mind, better recovery from training and greater sense of wellbeing. This in turn would help drive him on to sort out the other aches and pains.

Dan identified that the one big change he needed was made up of eight small changes. In Part 2 of this Tackling Insomnia Fitness Insight series we look at the Eight Small Changes in more detail and share Dan’s progress to date.

Ready to take your first step and make some changes? Book your free consultation with PerformancePro today >>